Much like many great designs, their initial purpose is often adapted for broader additional uses. This applies to the Grenfell Golfer Jacket. It debuted in our archives in 1931 and is declared the ‘first all-weather’ golf jacket. This date alone makes the jacket a style leader — the Barracuta Harrington jacket did not make its first appearance until 1937.The Golfer jacket had a noble start, worn extensively by golfing legend Sir Henry Cotton throughout his career. Sir Cotton won the British Open three times and led the UK against the USA in the 1947 Ryder Cup where both teams wore the superior jacket. In 1932, the jacket was presented to the then Prince of Wales, Edward (better known as the Duke of Windsor at a later post-abdication). He was a keen golfer and knew a thing about style too.

Great designs endure and after more than 80 years, the Grenfell Golfer is still finding new devotees from St Andrews to Tokyo. 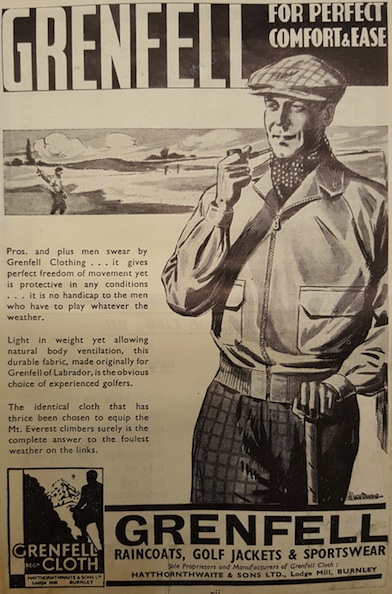 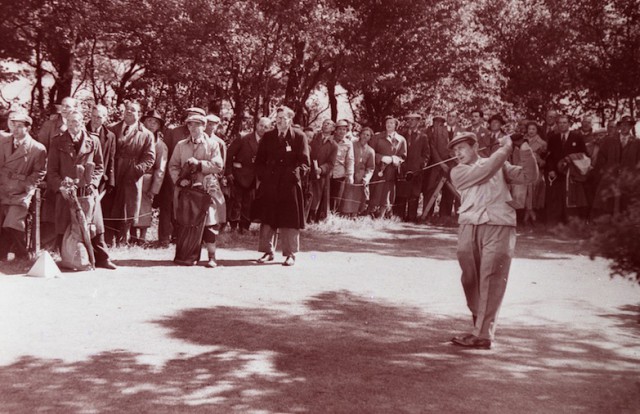 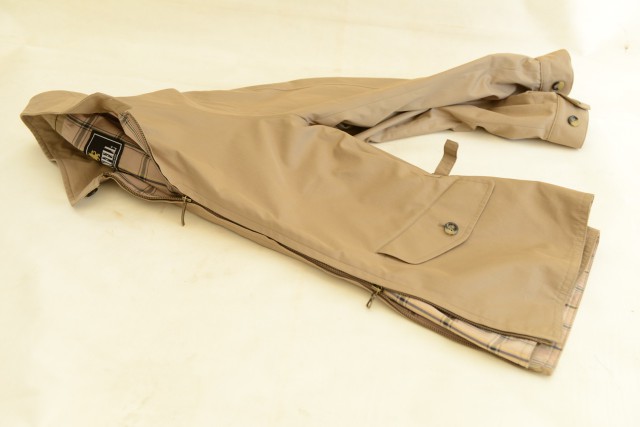 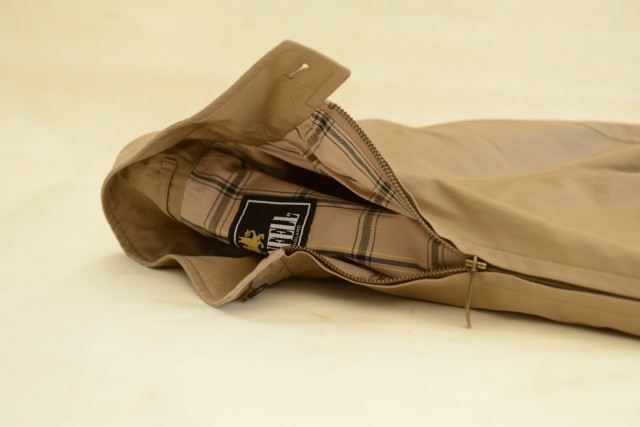 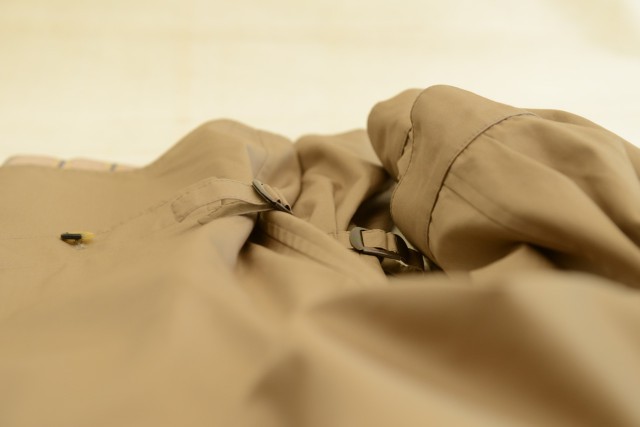